?
With the flash war games you become a true super armed combatant who defends his country on the battlefield. Our free war games are available on Playhub.com. You can play solo and lead your army to victory or join the community of online players to participate in multiplayer campaigns without downloading. In our war games; action and adrenaline are waiting for you! 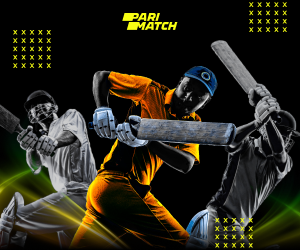 Sniper In The Street

War games on Playhub.com are numerous, varied and for all tastes: Counter Strike, Call of Duty, Commando 2 ... Thus, the gameplay differs but the arrow keys are usually used to move while other buttons allow you to make or perform specific actions. The mouse will be useful to browse the map in order to see what your enemies are preparing. To garner maximum points, avoid getting hit by enemy fire. Do not go for it blindly into battle but develop a strategy that will allow you to defeat the enemy plans. Your opponents are military or aliens who are ready to do battle. In the game Jet Fighter, you're fighting an aircraft pilot and you must shoot down the aircraft of the other camp. Regarding Call of Duty, you play as a soldier armed with assault rifles that must face the enemy troops.


Designed for aspiring fighters, war games allow you to defend your country on the battlefield. At the head of a tank, a fighter jet or an army, defeat the enemy troops to win the war. Completely free and playable online without downloading, war games combine adrenalin and action! You can have access to Age of warriors Vikings campaign, medieval decision, sniper military and many other games. In war games, your goal is to defeat the enemy forces defending your territory or conquering new ones. Depending on the situation, you have to lead a soldier or a gang to victory by eliminating your opponents.

To play against players from around the world, share your score on social networks and see who the leader of the clever troops is! Allow the same time your friends to find your favorite war games.